With funding from the Ford Foundation, CODEO is implementing a project titled "Promoting Inclusive Elections and Safeguarding Election Credibility in Ghana's 2016 General Elections". During past elections, there have been reports of the late arrival of election materials, resulting in late start of polls. The affected areas are mostly marginalized communities and difficult to reach areas (including border towns and 'overseas'). Some of these locations have become hotbeds for rumors of election fraud and irregularities. In the recently held 2015 local government elections, some of these areas could not vote on the same day as the rest of the country and had their elections postponed days later due to these factors. This project, overall, seeks to enhance the inclusiveness of marginalized communities and groups in Ghana's 2016 general elections. It will seek to improve voter confidence, reduce apathy and tension and promote the adoption of evidence-based tracking of campaign promises targeting women and youth. 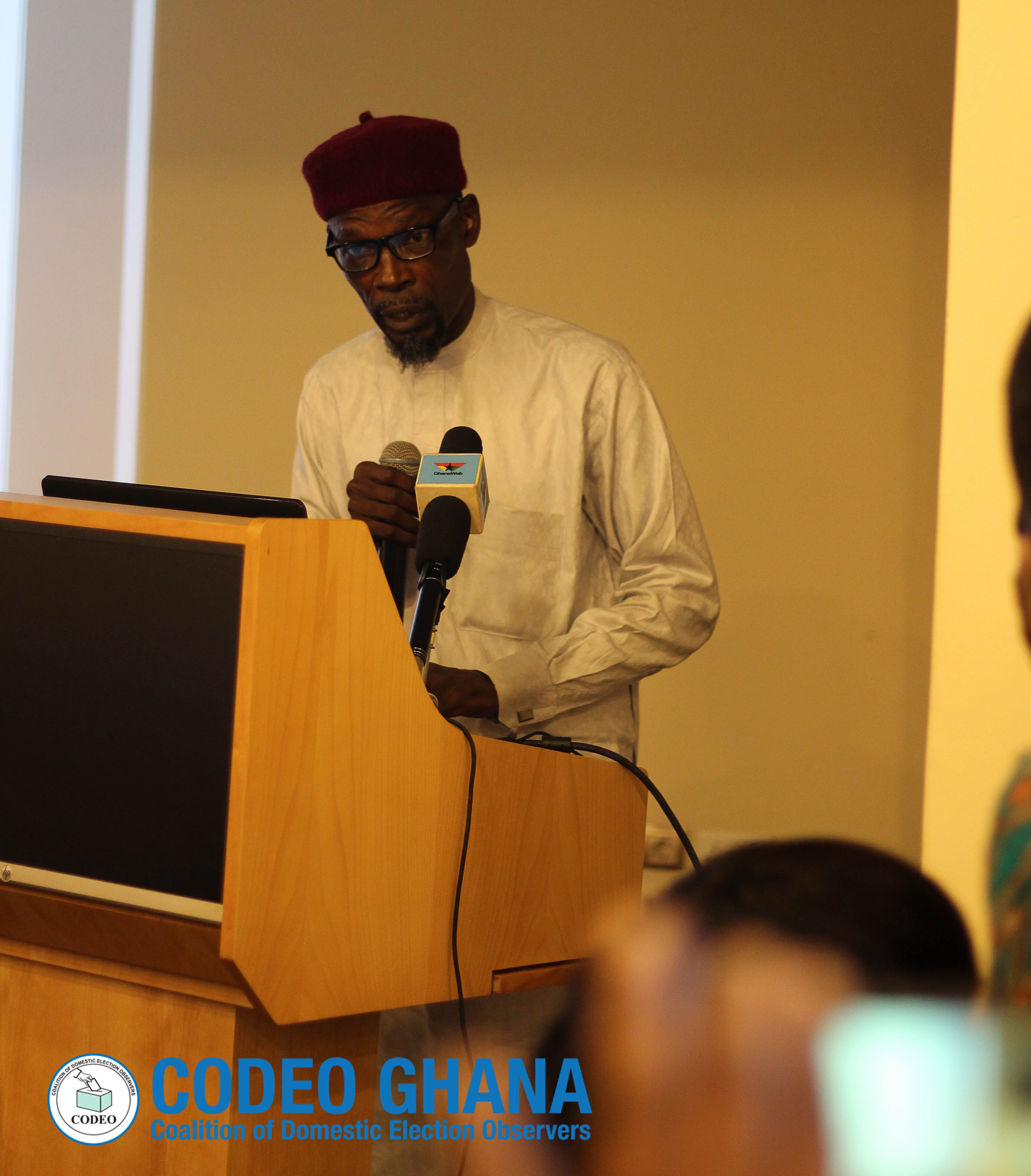