The Parallel Vote Tabulation (PVT) methodology for election observation is a powerful citizens' tool for monitoring the conduct of polling on Election Day and for verifying official results as announced by Election Management Bodies (EMBs). Since PVT was first used in the Philippines in 1986, domestic observer groups around the world have utilized this methodology to promote electoral integrity. PVT builds upon traditional election observation, enabling observers to provide the public with even more accurate and detailed information about the conduct of an election.

PVT relies on a nationally representative sample of polling stations across the country. Employing time-tested statistical principles, the PVT methodology ensures that observers are deployed in a way that is representative of the entire nation. No biases are shown between regions because the sample of polling stations is stratified to ensure that polling stations are randomly selected in every region and constituency. From these polling stations, observers report on the number of votes counted by the Electoral Commission (EC) at the close of polls. The monitoring body, in this case CODEO, collects these reports and the official vote count is aggregated to estimate the results of the election. This makes the PVT a unique observation tool, as it allows the monitoring body to act as a check on the accuracy of the total valid vote count announced by the Electoral Commission.

Secondly, the PVT allows observers to transmit their findings from polling stations via SMS text messaging to a central database, mounted by data clerks specially trained to process the data. 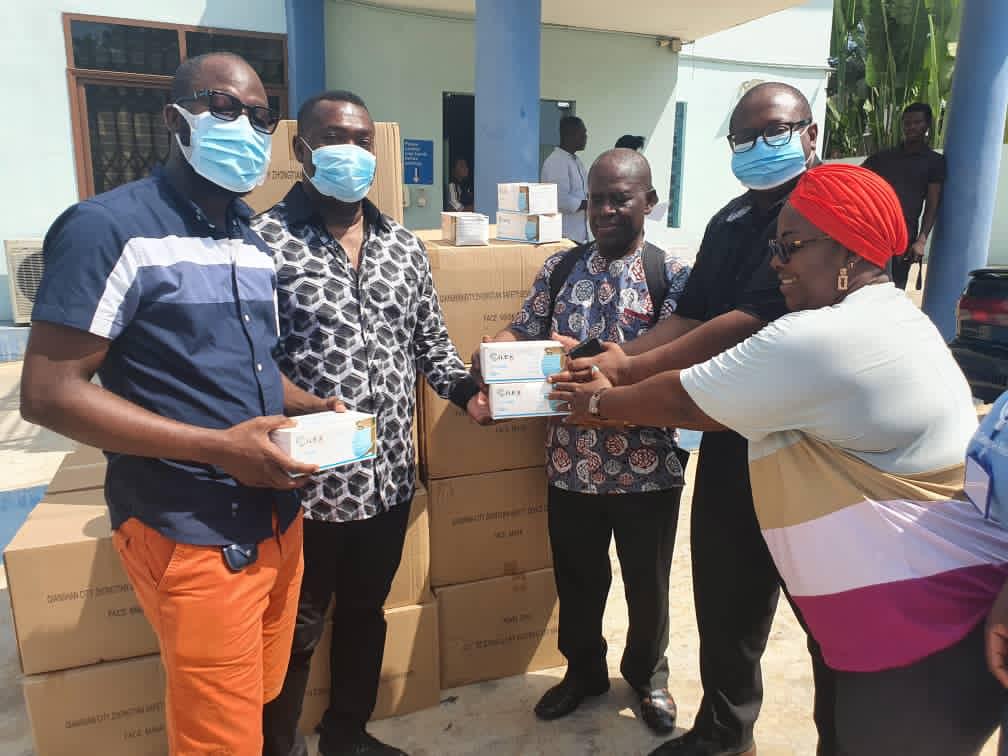 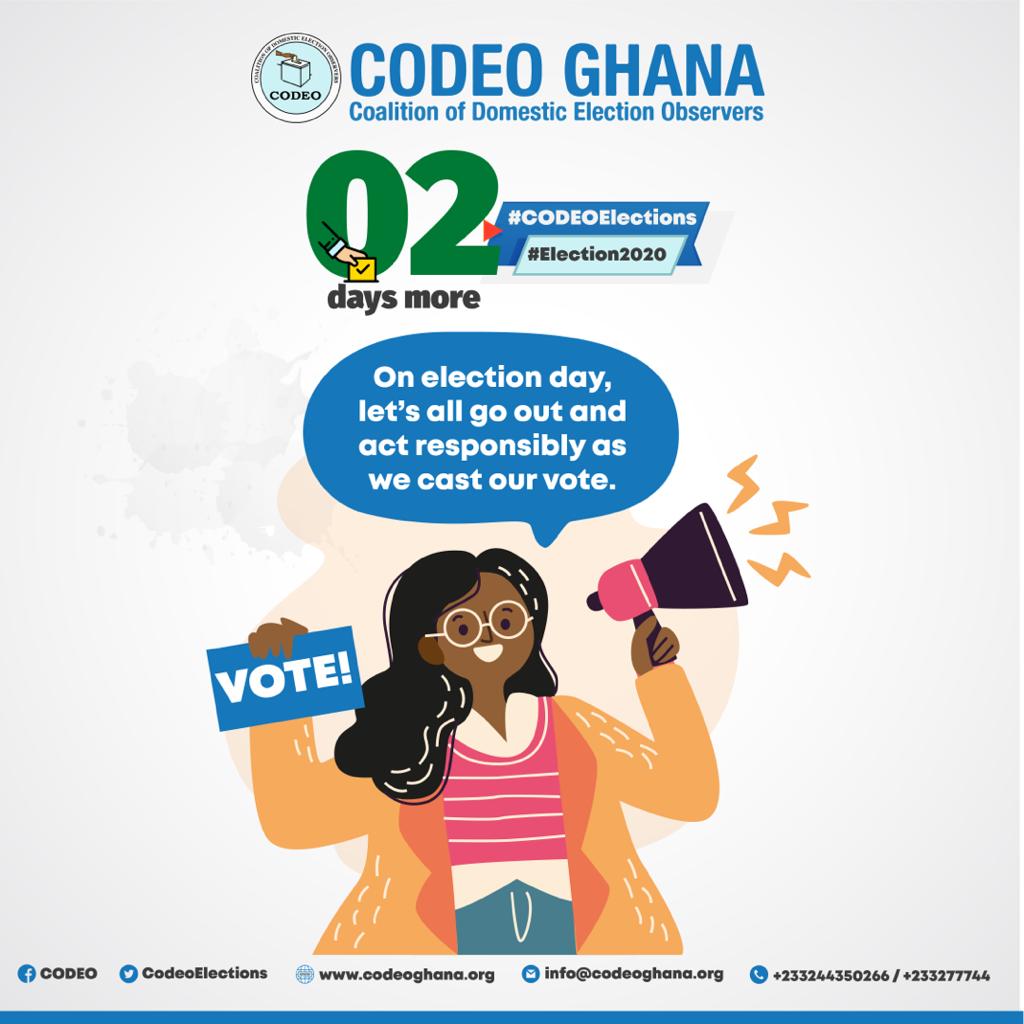